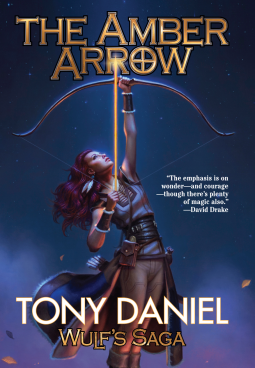 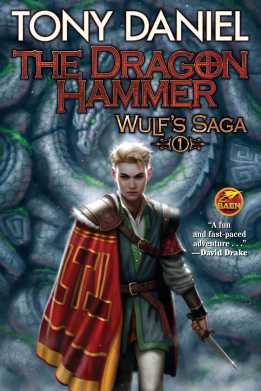 The Dragon Hammer is book one in Wulf’s Saga teen fantasy series. 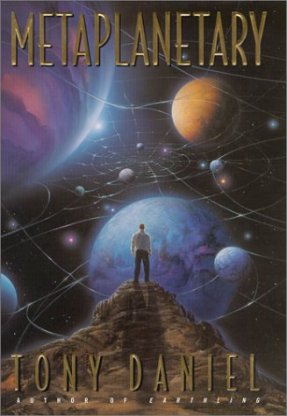 Book one in a series. A novel of interplanetary civil war. 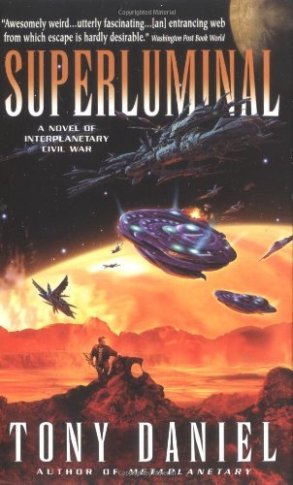 Guardian of Night by Tony Daniel is The Hunt for Red October in space, complete with a fascinating alien ship commander, heroic human space-naval officers, and a rousing blast-off of a final battle on the edge of the Solar System. 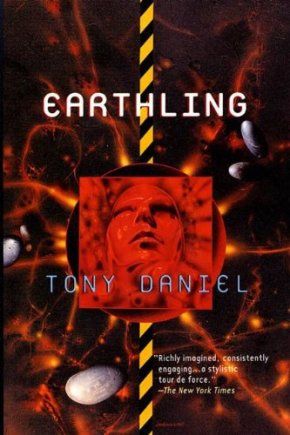 A robot and a forest ranger on a post-apocalyptic future Earth. Geology, love, suffering, transformation. The Road meets John McPhee. 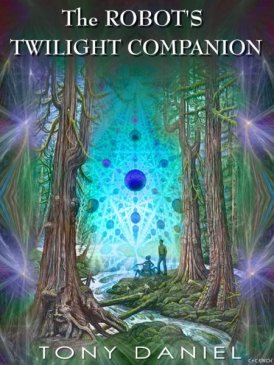 A collection of short stories by Tony Daniel, many of which appeared in Asimov’s Science Fiction Magazine and elsewhere in the 1990s. Originally published in hardcover by Golden Gryphon Press, and still available in hardcover as well as the Electricstory ebook. 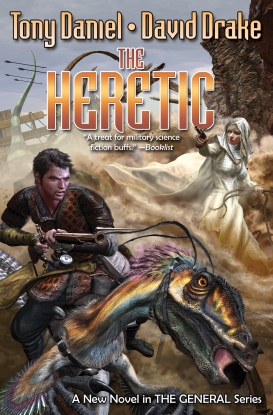 In a world of muskets, bows and arrows, and reptile-riding nomads, a young warrior fights against an all-controlling computer devoted to stasis. 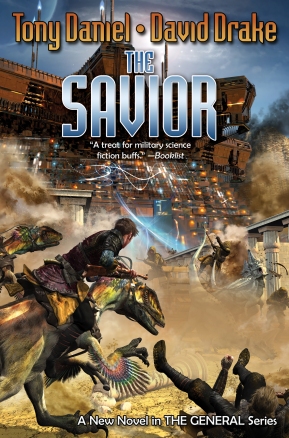 To save his world, Abel must conquer the very land of his origin and attempt to destroy the computer A.I. “god” who has doomed his world to an everlasting Dark Age. 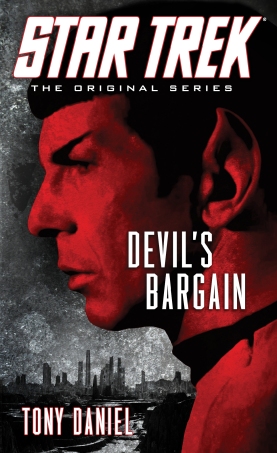 A Federation mining colony on the verge of destruction and the unlikely solution that could save them from extinction. 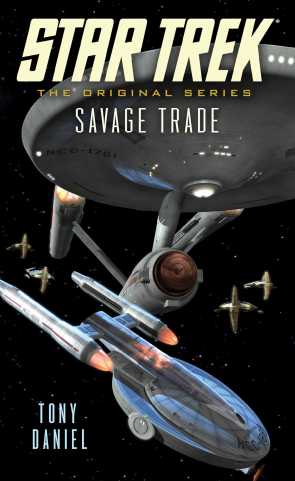 Kirk and the crew once again meet the aliens from the original series “Savage Curtain” episode.