Uncle Hugo’s and Uncle Edgar’s were legendary among the community of science fiction, fantasy, and mystery readers—and now they’re gone. Rioters burned the Minneapolis mainstay to ruins. Daniel includes an account by owner, Don Blyly. In the article,… Read More

Tony Daniel Reviews Mike Rowe’s Book, ‘The Way I Heard It,’ at the ‘Federalist’

Tony Daniel says Mike Rowe’s new book, which arises from Rowe’s popular podcast, reminds him of the great Paul Harvey’s “The Rest of the Story” broadcasts from his youth. Rowe also divides the biographical sketches in the book… Read More

Author copies have arrived with a first look at the cover for The Year’s Best Military & Adventure SF Volume 4 featuring Tony Daniel’s story “Lovers.” The anthology will be available at booksellers everywhere in June, or pre-order… Read More

Tony writes: “Looking back, it turns out that no book I ever read was about me. None of that matters when reading fiction. But celebrated author Junot Díaz just doesn’t get it.” The essay is here.

Initial copies of Star Destroyers, an anthology edited by Tony Daniel and Christopher Ruocchio, are in at the Baen office. The book will be at booksellers in March.  Star Destroyers has some great stories by many Baen-Books-related authors. The basic… Read More 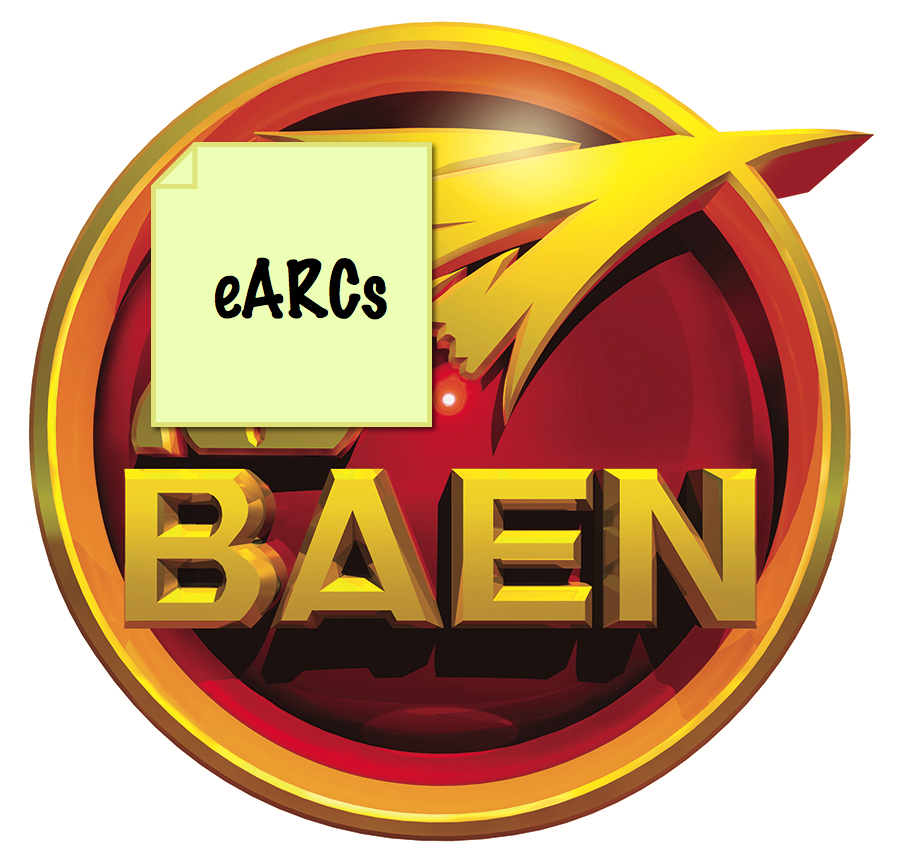 The ebook “Advance Reading Copy” of The Dragon Hammer is now available! This is the post copyedit, pre-proofread version (so it has typos and such) that is put out by Baen several weeks before the official publication date. Get The Dragon… Read More 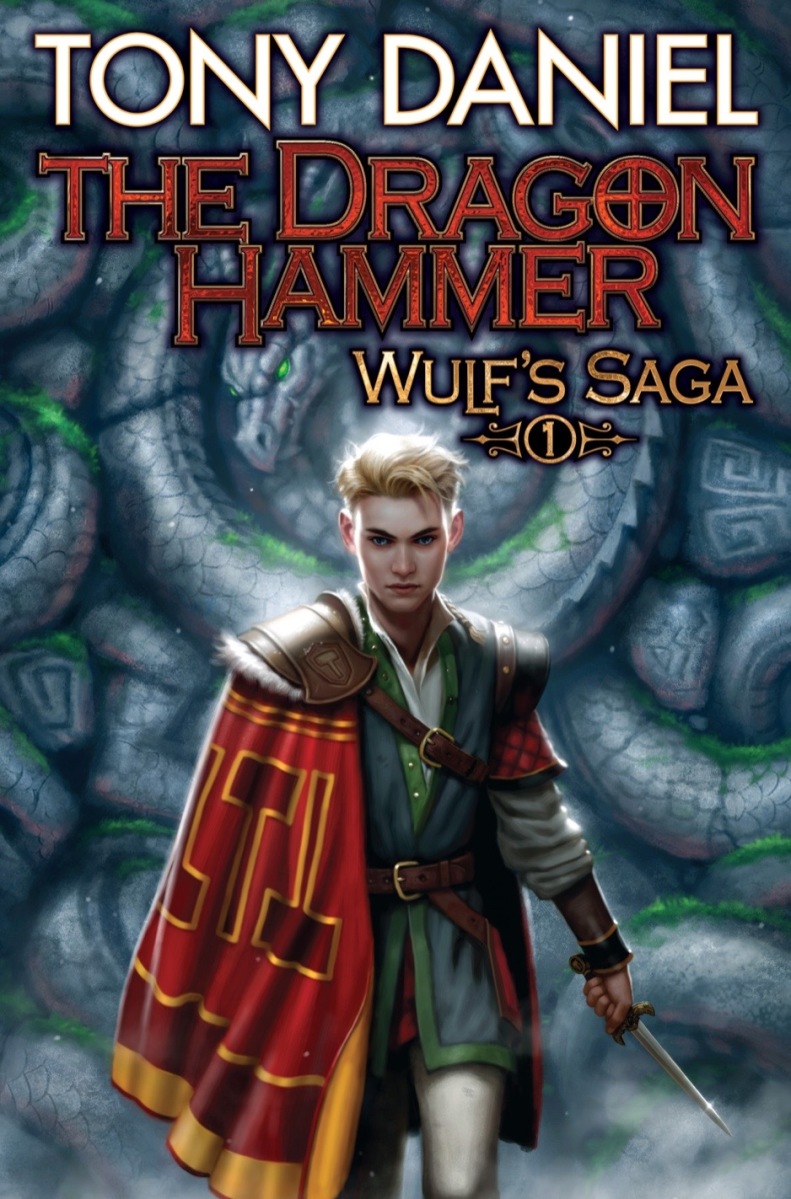 Pre-order The Dragon Hammer via Simon and Schuster.